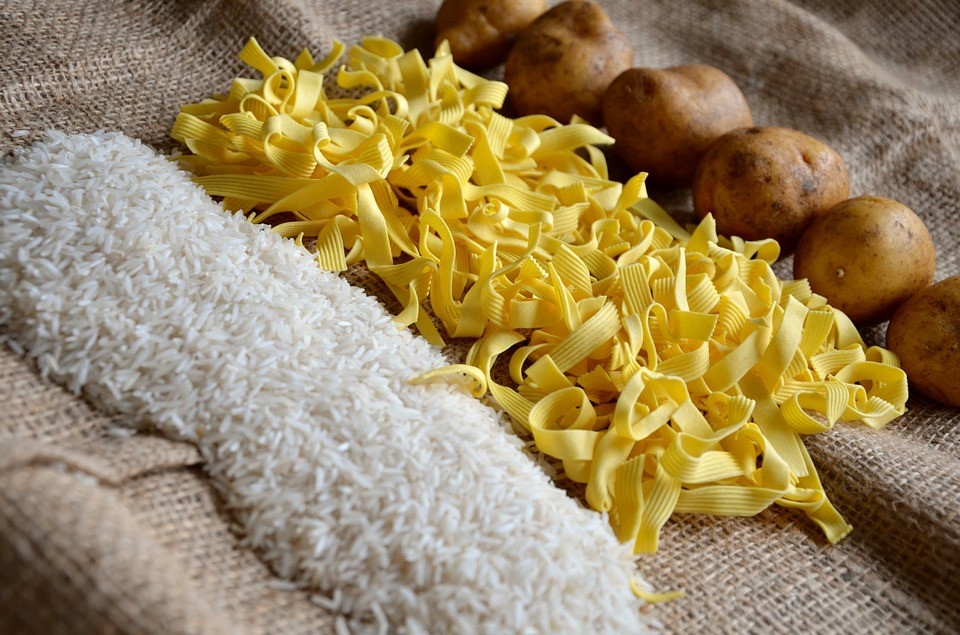 Before we start looking at the abilities of thermic food, and what it can do for you as you start looking for weight loss programs to implement into your online fitness coach courses and exercise routines, it’s important to say one thing: no food results directly in fat loss.

Although it’s true that some foods are better at promoting fat loss than others- that doesn’t mean you can eat one particular ingredient and instantly burn fat. While thermic food does play a role in the rate at which your metabolism works, and how quickly you can lose weight – that doesn’t mean it’s the only thing worth thinking about when you’re speaking to your personal trainer in London about how to sculpt the perfect body.

Here, we’re going to take a closer look at thermic food, and what it can actually do for your body.

What is the “Thermic Effect”

In simple terms, the “thermic effect” in food refers to the amount of energy that is required to process and digest anything that you eat. Some people refer to this process as thermogenesis or specific dynamic action.

Research suggests that the thermic effect accounts for around 10% of your total daily energy expenditure. And the amount of work your metabolism can do to get rid of fat during the thermic effect can change according to several factors, including:

Different foods take different amounts of energy to process. Usually, the amount of thermic energy used for protein, carbs, and fat, are all different – with protein costing the most energy to use and store. Studies have also shown that the thermic impact of highly processed foods can be a lot lower than whole-food options.

Smaller meals eaten in a single sitting can result in increases in energy expenditure, while larger meals often lead to higher increases.

Finally, some people have a naturally faster metabolism than their peers. If you’re lucky enough to have a great metabolism, then the chances are that you use up a lot more energy getting rid of food, and can stay slimmer without as much effort.

What is the Connection Between your Metabolism and Thermic Food?

Whenever you eat food – of any kind – your energy expenditure rises. However, your fat burning mechanisms are also impaired, and your fat storage mechanisms switch on. The level at which each of these effects take place depends largely on what you eat, as some foods impair fat burning more than others, while some ingredients are more easily stored as fat.

The important thing to remember here is that foods with a high TEF value aren’t going to instantly make you lose weight. Though they can help you to make better nutrition plans for the process of fat loss, getting your ideal body depends on a number of factors – not just thermic effects.

That being said, the best type of diet for losing fat is often one that is both highly thermogenic, and good at satiating your hunger. For example, such foods might include:

The reason these foods are so good for your figure is that they cause a large metabolic boost, and result in less fat storage than some other meals. While you can’t instantly lose fat by adding spices to your meals or eating a grapefruit for breakfast every day, using the thermic effect of food can give a small advantage to your workout and fat-loss routines. The reasons for this is that:

The Truth Behind “Fat Burning Pills”: The Evidence You Need to Know

"Fat burning" pills are some of the most controversial substances on the market today, and…

What is Pea Protein and Why Does It Matter to your Workout?

Many of the clients I work with who take the Marc Dressen approach to fitness,…

How to Get Rid of Chubby Cheeks and Double Chins

Face fat sucks. A lot of the people who come to me for help learning…