Kirsty J
08:26 04 Jun 15
Marc is a very experienced and knowledgeable personal trainer. Training with him is rewarding and you get results. He strikes the balance of pushing you hard whilst keeping it varied and entertaining. He's never short of new and different exercises to keep it fun. Whatever you want to achieve he can help you get there. Marc is also very professional, always reliable and punctual and his digital booking and reminder system is a great tool so ensure you never forget a session! 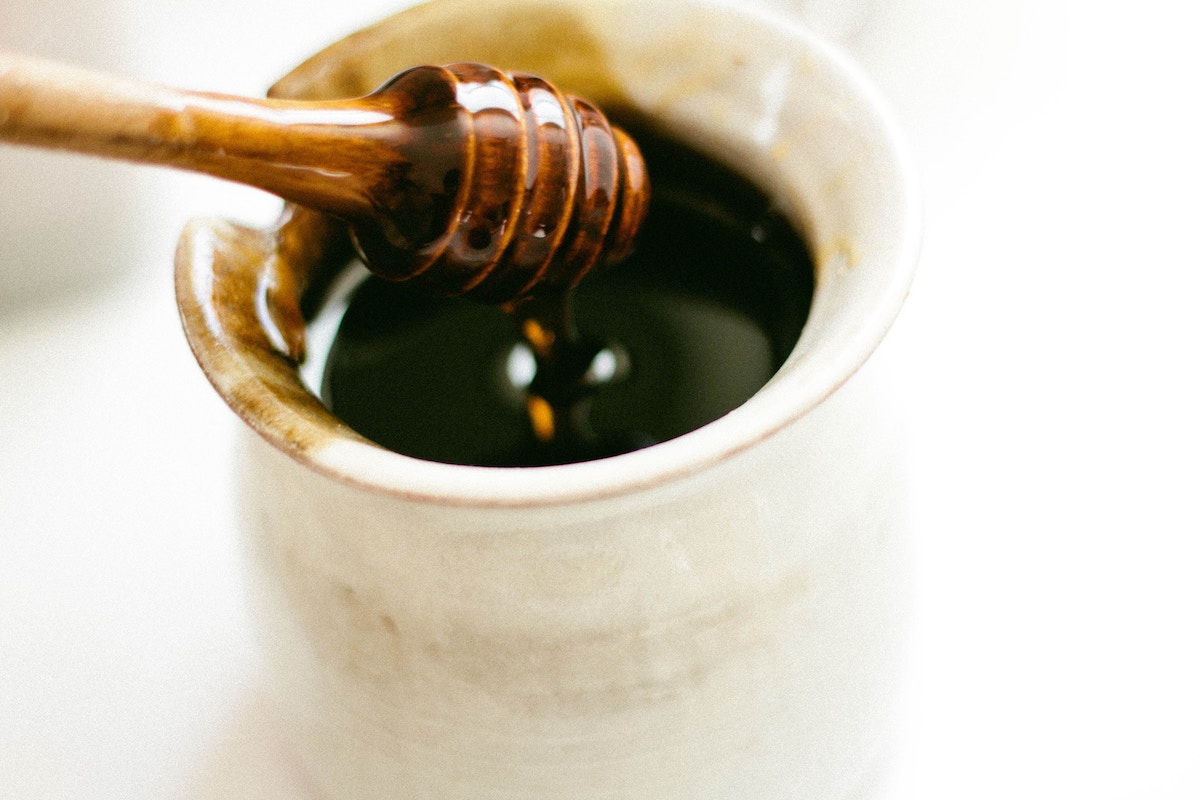 Sugar has become such a serious issue in today’s world, that it’s getting a little out of hand. Some people are actually saying that sugar is similar to cocaine, and for those who want to figure out how to get a flat stomach, it feels as though sugar addiction is one of the biggest threats out there.

However, though sugar is bad for you – it rots your teeth and fills you full of excess calories that your personal trainer in London is sure to warn you against, it may not be quite as drastic as the media seems to claim. In fact, the truth is that the addictive aspects of sugar are being seriously over-exaggerated. It’s time to learn the truth.

What is Sugar Withdrawal – Is It Real?

If you’ve learned that one of the first steps in learning how to get a flat stomach begins with cutting out sugar, then you’re probably concerned about the concept of sugar withdrawal. For drugs and alcohol, withdrawal refers to the unpleasant mental and physical effects that happen when we stop a habit.

For instance, cocaine interferes with the brain’s ability to regulate dopamine, which leads to a euphoric high for a set period. However, as that high wears off, the balance in your brain chemistry remains swayed, which causes you to feel nervous, stressed, and desperate for another hit. As you use the drug more often, your body starts to become resistant to the effects, which means that you need more to get the same results.

While we crave sugar, struggle to avoid eating it, and some studies indicate that it can stimulate our brains in a way that’s similar to habit-forming drugs, sugar addiction is not the same as drug addiction. In fact, it may not be an addiction at all. Though sugar does alter our dopamine levels, so do things like sex, listening to great music, or driving a car at a fast speed.

In fact, almost anything that we find enjoyable alters our dopamine levels. However, in the case of sugar, studies show that sugar fails the litmus test of addictive substances. In other words:

You Can Give Up Sugar – without Withdrawal

From a scientific perspective, giving up sugar is no different to giving up pizza, or driving your car about the speed limit. It can be difficult thanks to cravings, but it doesn’t lead to the same mental or physical distress that are experienced by alcohol or drug addicts.

Though a low-sugar diet leads to less food-based pleasure than one that’s rich in sugar, and that can make changing your diet more difficult, it’s not an impossible feat. If you want to control what you eat and improve your diet, while learning how to get a flat stomach, then cutting out sugar is a big factor in those things.

This might mean that you have to throw away all of your favourite treats, and drink water instead of fizzy drinks and juices, but you can do it.

The Truth about Sugar Withdrawal

The truth about sugar is that too many of us are eating far too much of it. While giving up may not be easy, the idea that sugar is just as addictive as drugs is ludicrous, and it simply gives people an excuse not to quit.

Don’t let the concept of sugar withdrawal absolve you of your dietary sins. It’s not chemistry to blame for your food choices – but your inability to show your willpower. Though sugar can have some of the same effects on us that drugs do, that doesn’t mean they’re one and the same. You choose to eat sugar because it makes you feel good, but people can’t control their choices regarding drugs. There’s a huge difference.

The good news is that you don’t have any excuse to fail at giving up sugar. You can do it. All you need is the willpower.

Photo by Sonja Langford on Unsplash

Energy Balance: How You Can Use it to Gain Muscle and Lose Fat

How You Can Bulk Up Fast – Without Getting Fat

Bulking up to get the muscles you've always wanted isn't as simple as you think.…

If you constantly find yourself cursing your bloated stomach, despite hours devoted to figuring out…