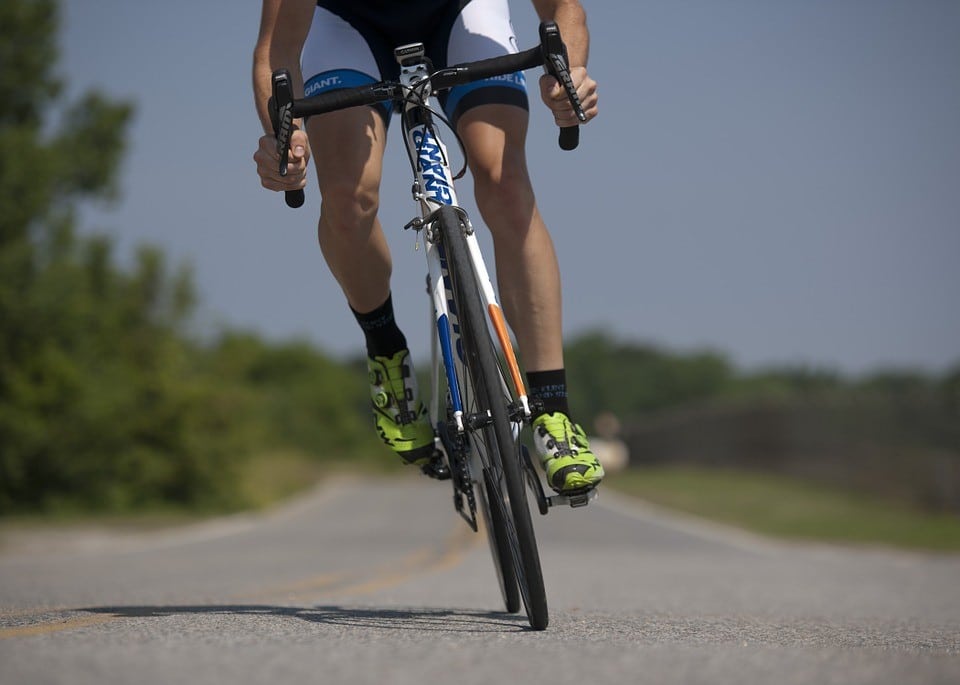 If you’re trying to figure out how to reduce belly fat, or you’ve attempted a number of different weight loss programs and still aren’t getting the results you had hoped for -then it might be time to try something new.

HIIT, or High-intensity interval training – as it’s better known by some, refers to a form of exercising that involves switching between periods of low and high effort. This adjustment between high-intensity, and low-intensity helps to make sure that your body is working to its maximum metabolic limits – so that you can both build muscle and lose fat (hopefully at the same time)

While HIIT isn’t the be-all, and end-all of weight loss programs – it can be a powerful tool to use as part of your program for how to lose belly fat – so long as you know how to use it properly.

If you visit a health centre or gym, then you’ll probably notice a few cardio machines that have graphs which pinpoint the best heart-rate zone for fat burning. There’s some truth to this concept, as you burn both carbs and fat when you exercise – with proportions varying according to the intensity of your chosen exercise.

Studies have shown that as the intensity of the exercise we expose ourselves to increases – so too does our reliance on muscle glycogen to replenish energy (instead of fat stores). In other words, as your exercise becomes more intense, the amount of energy that comes from your glycogen stores grows larger than the amount coming from fat. This is why some low-intensity exercises like walking can tap into your fat stores, while high-intensity sprints work on your muscles.

With that information at hand, you’d be forgiven for thinking that the best way to burn fat, is to engage in only low-intensity training. However, studies show that this is not the case. Rather, research constantly demonstrates that short, high-intensity cardio sessions such as HIIT result in better fat loss over time when compared to low-intensity long sessions. Why this works isn’t fully understood, but some scientists have found important factors resulting from such exercise, such as:

Simply put – science suggests that if you want to figure out how to reduce belly fat as quickly and effectively as possible – HIIT is the right way to start.

So what about if you want to build muscles as well as losing fat?

Research suggests that combining endurance and strength training can hinder your muscle and strength gains when compared to routines that focus on strength alone. At the same time, other studies indicate that long cardio sessions can impair muscle growth and strength development. However, that doesn’t mean that cardio is going to ruin your muscle-building efforts – it simply means that too much cardio can lead to problems.

The trick is finding the right balance of HIIT for what you need, and that will depend on the amount of cardio you do each week and the duration of each session.

How to Reduce Belly Fat with HIIT Training

Although losing fat, and getting the perfect figure is a journey that relies on a combination of careful diet decisions and activity, HIIT can be a short-cut to getting the results that you want in some cases. Usually, this type of cardio is far more effective for those who want to lose fat quickly, than traditional cardio options, and low-intensity workouts.

There’s a reason why most fitness trainers, London-oriented and beyond recommend that if you want to lose fat and improve your athletic performance fast – you should include HIIT in your routine.