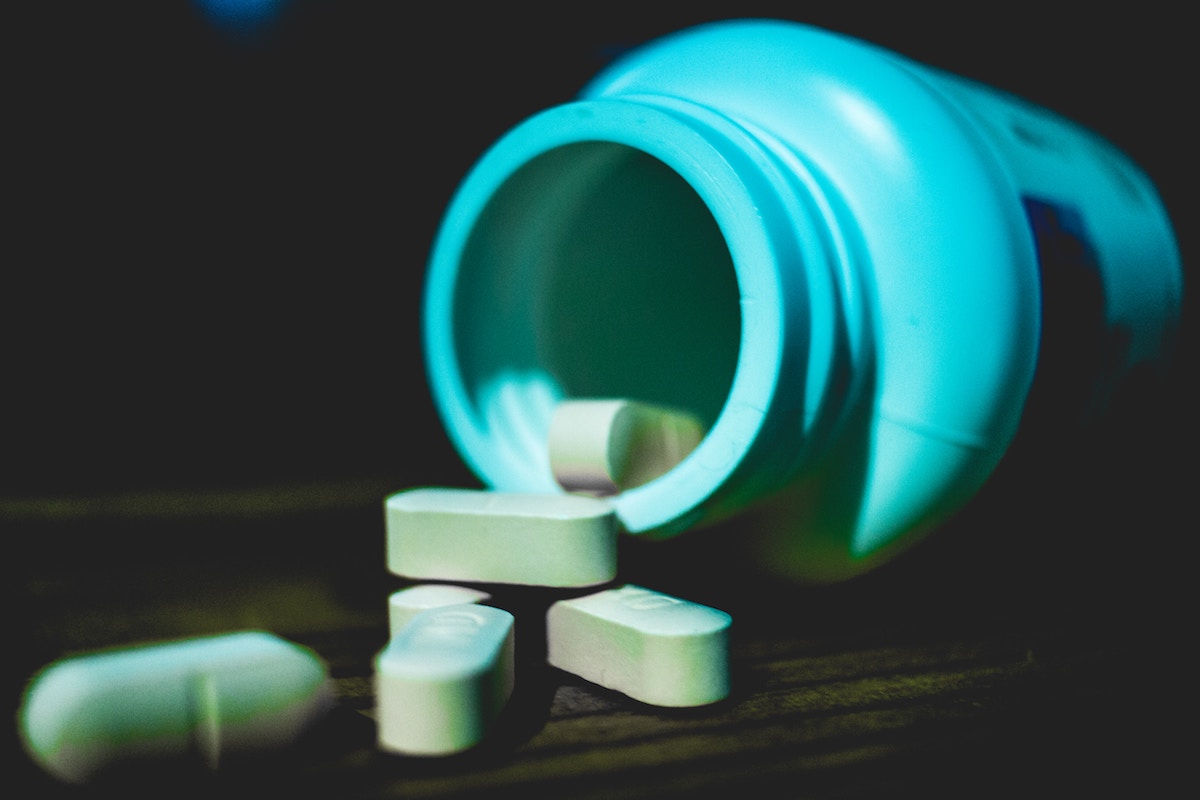 Here’s the Rundown on Ephedrine: What You Need to Know

Let’s face it, no matter how carefully you diet, or how hard you train, losing weight can be a pain. That’s why people who come to the Marc Dressen website are often looking for ways to lose belly fat quickly, and effectively.

The thinner you become, the more you’ll find yourself struggling with cravings and hunger. That’s why a lot of people turn to supplemental solutions for help. For instance, Ephedrine has emerged as a popular solution for bodybuilders and health fitness gurus around the world.

Ephedrine can apparently reduce your appetite, while also improving your metabolic rate, meaning that you lose weight faster, while having an easier time with your diet plans. What’s more, we’re told that ephedrine is just as safe as caffeine, and capable of becoming more effective the more you use it.

So, what’s the catch?

There are still critics out there who insist that ephedrine isn’t “that” effective as a fat-burner, and it might not be as safe as people think. In fact, some critics claim that there’s a risk of serious side-effects, like heart attack, anxiety, and strokes.

Here, we’re going to help you find the facts on reaching your goals, by giving you the answers to exactly how ephedrine works, how effective it could be for you, and how serious the side-effects can really be. By the time you finish this article, you’ll know whether ephedrine is the right fat-burning supplement for you, or just another fad to avoid.

Defining Ephedrine: How Does It Work?

Let’s start with the basics.

Ephedrine is a stimulant that can increase metabolic rate in the body, and therefore improve the results of your fat loss efforts. In simple terms, it increases your energy expenditure, particularly in conjunction with body fat. Ephedrine is a substance that comes from a shrub somewhere in China, known as “Ephedra Sinica“.

This substance is designed, primarily, to make breathing easier by relaxing the muscles around the airways. This is why traditional Chinese medicine has often turned to this plant as a method of treating numerous conditions, including the flu, coughing, and the common cold. On the other side of the coin, ephedrine works by binding to receptors within the body’s cells, which respond to catecholamines, such as dopamine, noradrenaline, and adrenaline.

When the molecules attach to cells in the body, they trigger a “fight or flight” response that increases your heart rate, minimises hunger, and accelerates the burning of glycogen and fat in your system. Ephedrine can also help to reduce the fat stores that are typically more resistant to mobilisation, otherwise known as stubborn fat, by increasing beta-receptor activity.

What are the Benefits of Ephedrine?

While some people in the western world take Ephedrine for asthma, the main reason behind this supplement’s popularity is its body composition properties. When it comes to achieving results-driven solutions for reducing belly fat, Ephedrine can help to:

There’s also some evidence that ephedrine might be useful for increasing endurance, strength, and power too, and that it can help to maintain muscle mass during dieting periods. Whether this is true or not, what we know for sure is that the people who take ephedrine while cutting down on their eating generally hold onto more muscle than the people who don’t.

Unlike many of the other fat burning supplements you can find on the market today, the science behind ephedrine is pretty clear – it does work when it comes to losing fat and weight faster. Research indicates that it significantly and reliably improves fat burning, and can work well alongside other substances like caffeine to accelerate weight loss.

Ephedrine is also particularly unique as a fat burner because it becomes more effective with the passage of time. For instance, unlike in the case of caffeine, which can begin to lose its ability to burn fat the more that you use it, Ephedrine’s effects become more amplified by on-going use because it increases your body’s sensitivity to the substances we mentioned before, catecholamines.

Another clear benefit of ephedrine when it comes to weight loss is its contribution towards appetite suppression. In fact, some people who take ephedrine for the first-time report that they start feeling more satisfied after only a few hundred calories a day. Although this doesn’t mean you should cut your calorie intake so drastically, it’s a good sign that this substance does work.

Though the effects of ephedrine on satiety can diminish over time, many people report a noticeable reduction in cravings and hunger for as long as they continue to take ephedrine.

How Safe is Ephedrine?

Just like any other supplement available on the market today, Ephedrine comes with its own collection of potential side effects, including things like:

The most common side-effects are the ones that are connected with increased heart rate and blood pressure, and these problems commonly begin to subside after around a week. Although these things might sound a little frightening at first, it’s worth noting that the same side effects are common for things like caffeine too.

Additionally, there are some people out there who don’t respond well to ephedrine, and therefore experience more serious side effects. Though studies show that when it’s taken responsibly, ephedrine can be a generally safe supplement, it can be dangerous when it clashes with pre-existing health conditions, doses become too high, or it’s combined with things like MDMA, alcohol, or large amounts of nicotine.

One of the most important things you’ll need to remember about Ephedrine, is that the only way you can get it legally in the US, is through allergy, asthma, and cold medications. The various health concerns that have emerged around ephedrine has meant that it cannot be included in standard supplements.

It’s also important to remember that there are limits on the amounts of these drugs you’ll be able to buy at any given time, as methamphetamine can be created from similar substances. Ephedrine is also banned by the majority of sporting agencies, including the NFL, MLB, NCAA, and PGA.

Ultimately, ephedrine is a stimulate that can assist people in losing fat faster by increasing their metabolic rate and lowering their appetite. This substance might also be useful for improving your exercise performance, and it can help to preserve some lean muscle mass during dieting, but these effects are not yet clearly established.

Unlike other supplements, ephedrine is particularly unique because it becomes more potent with time, whereas other stimulants can begin to grow less effective with continual use. At the same time, ephedrine is generally safe and well-tolerated, but in some people, it can lead to common, or more serious side effects.

If you want to speed up your weight loss routine, and you’re not worried about potential side effects, then ephedrine could be the right solution for you.

Photo by Jonathan Perez on Unsplash

The Ups and Downs of Supplementing with Licorice Root

The Fit/Fat Debate: Can You Be Healthy and Overweight?

Almost every client I've ever spoken to has known this simple truth: "losing weight is…