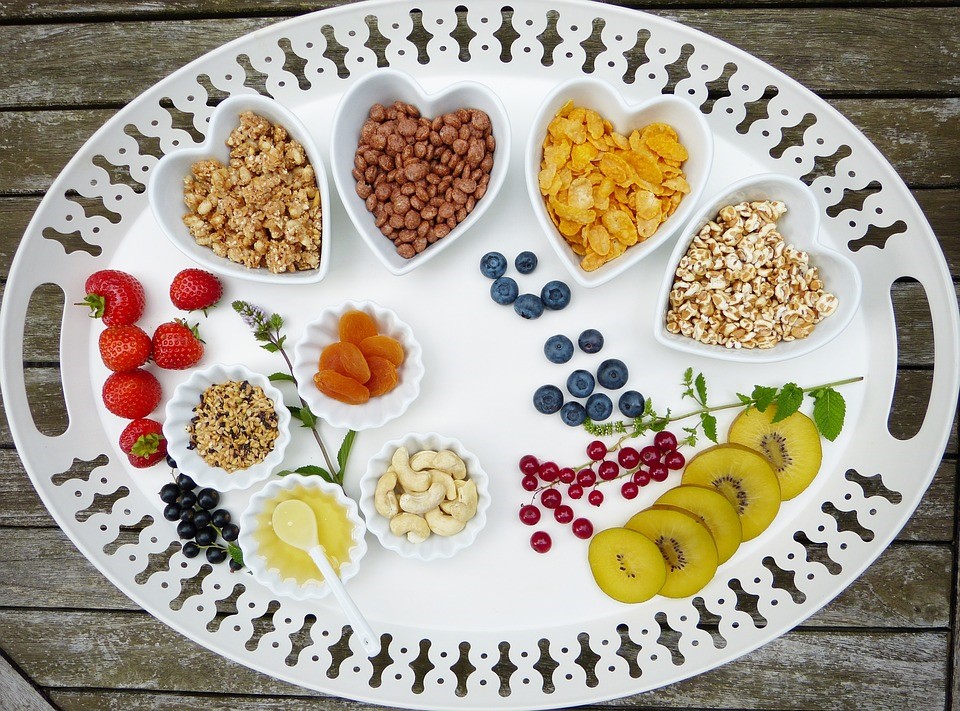 Imagine a world where a single supplement could prevent you from getting fat – regardless of what you eat. Sounds like something that’s too good to be true, doesn’t it?

Yet, as a professional online fitness trainer, I find that many of the people who join my Marc Dressen fitness program believe that they should be able to banish fat instantly, just by taking a single pill. Researchers everywhere are looking for a solution just like that, but the problem is, that they haven’t found anything even remotely successful so far.

So, what can people do instead?

According to some marketers, using a “fat blocker” or “carb blocker” could simply stop you from absorbing some of the calories you eat. That means that you get the nutrition of your regular food, but you don’t get any of the bad side effects.

While there’s some evidence out there that suggests fat and carb burners could be helpful in the fight against obesity, the problem is that most of these solutions don’t just block calories, but other essential nutrients too.

By the time you’ve finished reading this article, you’ll know everything you need to know about fat and carb blockers, and whether you should be taking them as part of your weight loss routine.

What are Fat and Carb Blockers Anyway?

In simple terms, fat and carb blockers are a sub-group of supplements that are designed to block fats and carbs from being absorbed into your system.

Sounds simply enough, doesn’t it? Unfortunately, while these products exist, they’re not always as effective as they might seem. In many cases, even if you can convince your body not to absorb any fat or carbohydrates with the help of a seemingly magical pill, the results that you end up with won’t be a healthier or slimmer body. Instead, you’re more likely to encourage the onset of malnutrition, which means that you’ll not only lose fat but muscle too.

The problem with this is that is that you will begin to gradually get sick because your body isn’t getting the right amount of nutrients, and you’ll need to start eating normally again. As soon as you do, you’ll put the weight you thought you had lost back on – generally much faster than you did before.

How Do Fat and Carb Blockers Work?

So, how do fat or carb blockers work in the first place? One option is that there will be an enzyme in your body responsible for helping your body to digest certain macronutrients, and the supplement you take will prevent that enzyme from doing its job. Another option is that the supplement will seek out and bind to the fat or carb molecule, stopping it from being absorbed by the body.

Most carb and fat blockers work by using the first solution, otherwise known as enzymatic inhibition. This is because both carbs and fats will rely on specific enzymes to ensure that your body can digest them properly.

Remember, macronutrients are large substances that need the help of enzymes to be broken down before they can be absorbed. Micronutrients, on the other hand, don’t generally need the same kind of enzyme assistance because they’re much smaller.

How Effective are Carb and Fat Blockers?

There’s a good chance that the only reason you’re considering using fat and carb blockers at all is that you’re hoping they’ll be able to help you lose some extra inches around your waist.

In some cases, such as the pharmaceutical fat blocker known as “Orlistat,” fat blockers can be effective, but they’re not necessarily recommended by experts in the health and fitness world. After all, not all that glitters is gold.

Though fat and carb blockers can work, they don’t necessarily cause fat loss. Instead, they work by preventing you from gaining fat. That means that they don’t provide you with any more benefits than simply skipping meals or denying yourself another meal.

At the same time, carb and fat blockers can make it harder for you to lose weight in the long-term because they reinforce bad habits. The more you think you can get away with eating junk foods just because you take a specific supplement, the more dangerous your eating habits will become.

How Safe are Carb and Fat Blockers?

Many people believe that fat and carb blockers can be beneficial to people who don’t necessarily want to lose weight but need to make sure that they manage their carb intake. For instance, people with diabetes who want to reduce their blood glucose. However, they’re not exactly the best option for burning fat.

In moderate quantities, most carb and fat burners are considered “safe,” but that only means that they don’t always cause any major long-term health effects. It’s worth noting that these substances do cause a lot of uncomfortable side effects, including frequent and problematic bathroom breaks that can make you feel miserable.

When it comes down to it, most experts agree that if you’re looking for measurable results that stand the test of time, you should probably leave the fat and carb burning supplements you see on the shelves and opt for a high-performance exercise and diet routine instead.

On the surface, it might seem like fat and carb blockers can give you the magic bullet for weight loss that you’ve been searching for your entire life, but they’re not nearly as effective as they seem. The more effective a fat or carb burner is, the more discomfort they cause within your digestive system. In fact, some of these substances may even cause significant long-term damage to your intestines, making it harder for you to absorb the right nutrients in the long-run.

If you constantly find yourself cursing your bloated stomach, despite hours devoted to figuring out…

What is Pea Protein and Why Does It Matter to your Workout?

Many of the clients I work with who take the Marc Dressen approach to fitness,…