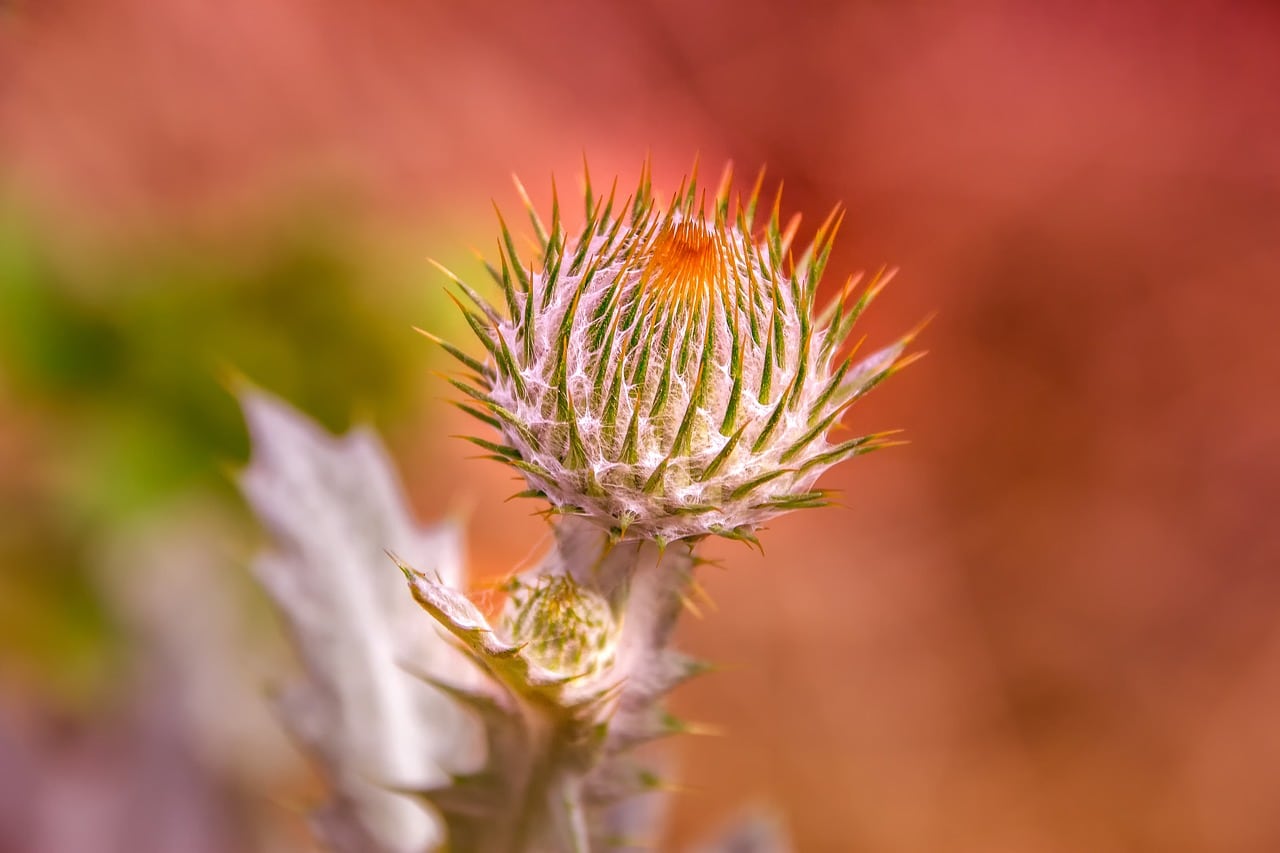 Sometimes the best things to add to your diet are the most natural substances.

Milk thistle is a type of plant, otherwise known as “heal thistle” or “St Mary’s thistle” that’s begun to show up more regularly in supplementation over the last few years. In fact, conversations about milk thistle are so common, that many of my Marc Dressen online fitness trainer customers are now coming to me and asking whether they should be taking milk thistle supplements to support their training.

So, what’s the deal with this natural substance?

Simply put, milk thistle may be a way for you to improve the performance of your liver and enhance your antioxidant content. Combine that with the fact that milk thistle also has some benefits for reducing the negative effects of alcohol and you’ve got a relatively useful supplement.

By the time you’ve finished reading this article you’ll know what milk thistle is, what it’s benefits are, and what it might be able to do for your body.

What are the Benefits of Milk Thistle?

Let’s start simple – why would people want to take milk thistle in the first place?

Milk thistle gained some popularity in the early annals of history, where it was used as a cure-all for anything that might harm your live. If something was wrong with your liver, then you were typically prescribed milk thistle to deal with it. Although this might have been a somewhat over simplistic approach to using the herb in the past, it’s worth noting that there was a reason that milk thistle was so popular – it worked!

Today, milk thistle continues to be one of the best-selling solutions on the market for liver damage, hangovers, and countless other issues.

In basic terms, the reason that people take milk thistle most of the time is because they want to take advantage of it’s silymarin content. Silymarin is a mixture of molecules that have both antioxidant and anti-inflammatory properties. However, that’s not the only reason why these molecules are so sought after. They’re also fantastic at blocking toxins and helping to increase protein synthesis – two traits that are particularly useful for anyone interested in really looking after their liver.

So, what are the benefits of milk thistle?

If your goal is to live a healthier life, then this could be the supplement for you.

The best thing that milk thistle can do for you and your body is to protect, and potentially heal portions of your liver. Over the years, countless studies have shown that milk thistle supports the antioxidant status of the livers of alcoholics, while improving bile acid production too.

There’s clear evidence that milk thistle does help you to maintain a healthier liver, even if there’s not a lot of scientific study out there showing how effective milk thistle can be in quantitative figures. It’s worth noting that some studies have shown that milk thistle isn’t always as effective as it should be when it comes to supporting the liver. However, most of the time, failed studies come from very serious cases, where people have tried to use the herb to support leukemia treatment and similar issues.

Milk thistle has another connection to the liver in the way that it can help with alcohol exposure. In the liver, milk thistle can increase the antioxidant status of your body and help your body to heal – particularly if you’ve been exposed to alcoholism. However, although an additional number of antioxidants is a good thing, it’s worth noting that antioxidant status can increase while other problems continue to persist. A study in Barcelona found that alcoholics taking milk thistle didn’t see improved survival rates, so it’s not a cure-all solution.

It’s also worth suggesting that the liver might not be the only organ that milk thistle can support. When it comes to kidney health, there aren’t a lot of studies that show much promise, so even a little bit of a win for milk thistle can be a big deal. One study showed that around 570 mg of milk thistle when paired with a dose of selenium helped to reduce urinary tract ailments in men.

What are The Side Effects of Milk Thistle?

Additionally, while most people will tolerate milk thistle very well, some people do suffer from side effects. For instance, you might find that the substance interacts with certain medicines you’re taking, and lead to allergic reactions. If you struggle with plants like artichoke and kiwi, then milk thistle probably isn’t a good choice for you.

Aside from that, it’s worth noting that milk thistle is a relatively low-risk supplement all in all.

Ultimately, it’s safe to say that milk thistle does have some benefits to offer in the right circumstances, but it’s often an overhyped substance that claims to do a lot more than it can reasonably achieve. The biggest claim to fame that this herb has is that it can block the lethal effects of the death cap mushroom, but you might not need that particular benefit in your general day-to-day life.

The good news is that milk thistle can help to support your antioxidant levels and boost certain aspects of your liver and kidney function, but it’s unlikely that this supplement will change your life. There’s no harm in taking it, but I wouldn’t expect to see any astronomical changes to either your health, or your workout routine.

Why It Pays to Supplement with Vitamin K