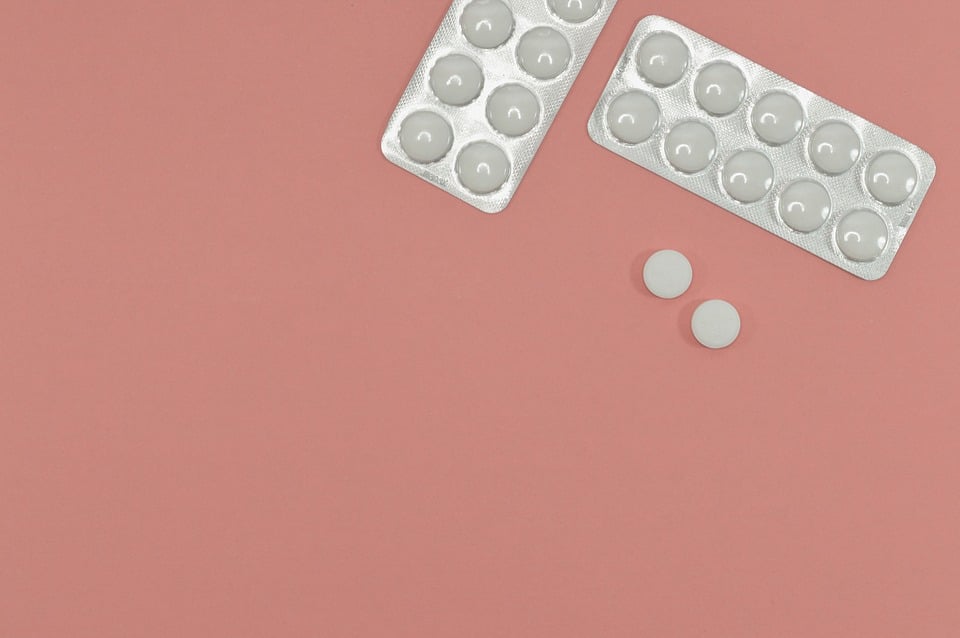 When people come to me looking for help in the form of Marc Dressen online fitness trainer sessions, they often want more than just guidance on which workouts to do. After all, many people know that much of your success in the world of exercise will depend on what you put into your body, as well as what you do with it.

Alpha-GPC is a form of supplementation that’s designed to improve athletic performance and cognitive performance at the same time. Although there’s still extra research that needs to be done into this substance, many experts agree that it’s a great way to help you reach the next level in your fitness routine.

Even if there’s not enough evidence to prove the effects of Alpha-GPC yet, there’s still quite a lot of studies out there that seem to suggest it’s a good addition to your routine. What’s more, since it won’t do any actual harm to you – it’s worth testing if you want to boost your workout without other supplements like caffeine.

What is Alpha-GPC: A Basic Definition

If your goal is to improve performance and focus in one go, then Alpha-GPC could be the supplement that you’ve been searching for. Some people refer to it as choline alfoscerate, and it’s a simple combination of choline and glycerophosphate. So, what is choline?

Choline is a type of dietary supplement that comes in a range of different forms, such as CDP-choline and choline bitartrate. While this substance seems to be seen more as a health molecule, the latter, as well as Alpha-GPC,  are both designed specifically for cognitive enhancement. Alpha-GPC and CDP-Choline are stable enough to reach your brain tissue after they’ve been ingested. They do this by moving through the liver without being fully dissolved.

When these substances meet your brain, they create something called acetylcholine, which is a huge player when it comes to memory and learning. While many supplemental sources of Alpha-GPC come from soy and egg these days, they also come from things like organs and meat.

Ultimately, Alpha-GPC is simply one of the primary choline-delivery agents available on the market today that are designed to help to get to the brain in higher doses than a standard choline supplement.

Why Do People Take Alpha-GPC Supplements?

Now you know what Alpha-GPC is, it’s time to get to the bottom of why people take it. The most common use of this substance seems to be for some form of cognitive enhancement – since it’s one of the few choline forms that can reach the brain. However, unlike CDP-choline, Alpha-GPC is also used for another purpose too – to improve athletic performance.

While the benefits of Alpha-GPC are very exciting at first glance, it’s worth noting that we still need to do a lot more research into this substance before we can get to the bottom of its capabilities. Alpha-GPC originally came onto the scene when this study was published, showing the impact of the substance on power output. The study looked at things like bench pressing and throwing barbells as measurements of power output.

Further studies went on to look at how 600 mg of Alpha-GPC would impact the strength of someone in a regular exercise routine. The study found that after a week of supplementation, improvements were already beginning to appear, as assessed through deadlifts, and isometric mid-thigh pulling exercises.

Of course, as we’ve already mentioned, Alpha-GPC isn’t just about physical performance. Research into cognitive aging and Alpha-GPC began with the focus on two ideas. The first was that acetylcholine signaling is often reduced in Alzheimer’s and Dementia patients – so it makes sense to improve the condition by getting more choline into the brain. The second idea was that the ability to create new membrane components for the brain might be able to help repair damaged neurons.

The impact of Alpha-GPC on cognition was initially tested in rats, where the substance was found to restore the structure of specific damaged neurons, and also improve choline signaling too. Though we need more study here, the initial research suggests that choline substances like Alpha-GPC might be a powerful way to fight back against issues with cognition caused by a lack of acetylcholine.

What Can You Expect from Alpha-GPC?

When exercise fanatics start any new strategy, the first thing they want to do is see some serious results. For instance, the first thing you can expect when you’re looking for results from your Alpha-GPC solutions is some improvements in power output and strength – at least a week after you start supplementation. If the tests conducted are anything to go by, then you’re sure to see at least some results in your performance.

Additionally, you may also notice a better mind-body connection that helps you to achieve your goals faster when it comes to muscle building and weight loss. If nothing else, you may discover that you feel more focused when you start using Alpha-GPC, and more able to concentrate on the targets you have for any given day.

As of now, Alpha-GPC remains to be a highly under-researched, but somewhat promising supplement for the dietary world, which could improve power output for those in fitness routines in less than a week. What’s more, it seems that the substance is particularly healthy for the brain, and acts as a good candidate for the classic “nootropic” definition of something that improves cognition without any negative side effect.

For those who want to improve the strength of their body and brain at the same time, Alpha-GPC is easily one of the best supplements to keep an eye on when new research unfolds. You may already want to start using this substance in your supplementation strategy to improve your mood, mental speed, focus, memory, and brain health while you’re working out.

Why It Pays to Supplement with Vitamin K